Writing the Guardianship of Children in a Will 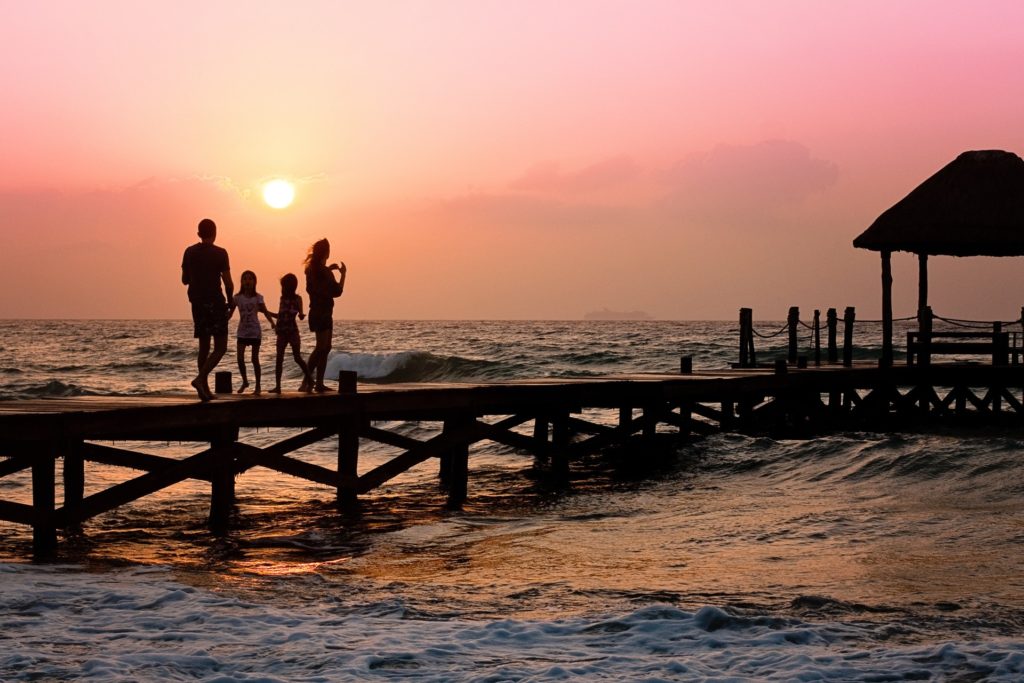 How can you Make a Will Legally Binding Involving Custody of Children? Who would take care of my children if I were to pass away? This can be a very hard question to think about as a parent, but it is a very important one to ask. To prevent the courts from deciding what will […] 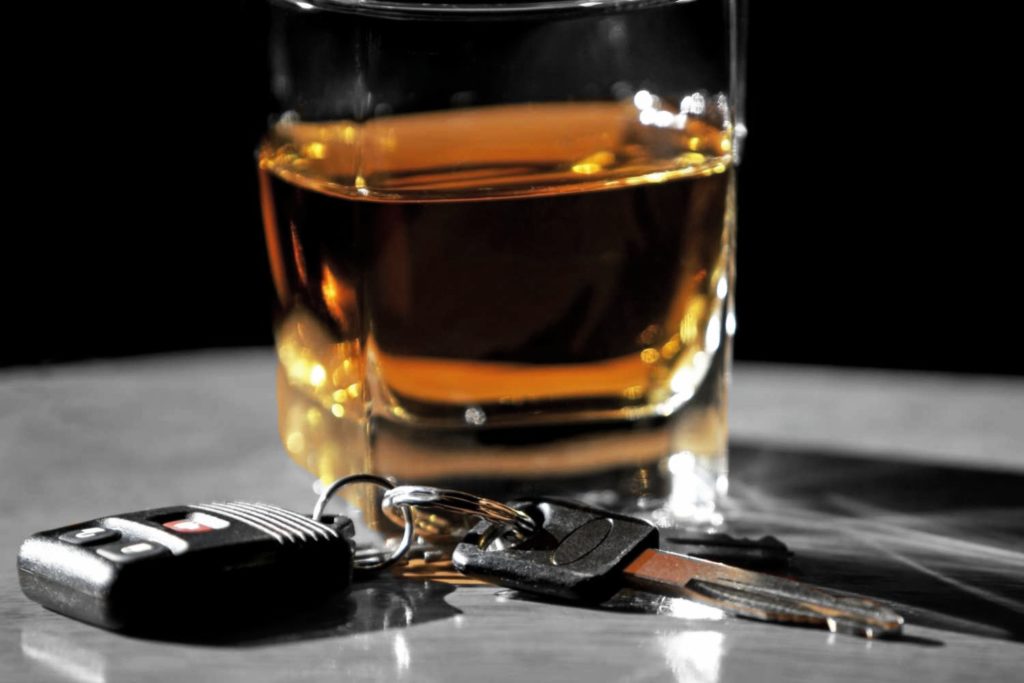 Have you been charged with a DUI? Get Expert Advice from a DUI Defense Attorney in Reno, NV Understanding your rights and having the right DUI attorney in your corner when charged with a DUI or DWI in Reno is critical. That is why we have put this resource together for you to evaluate. Why […] 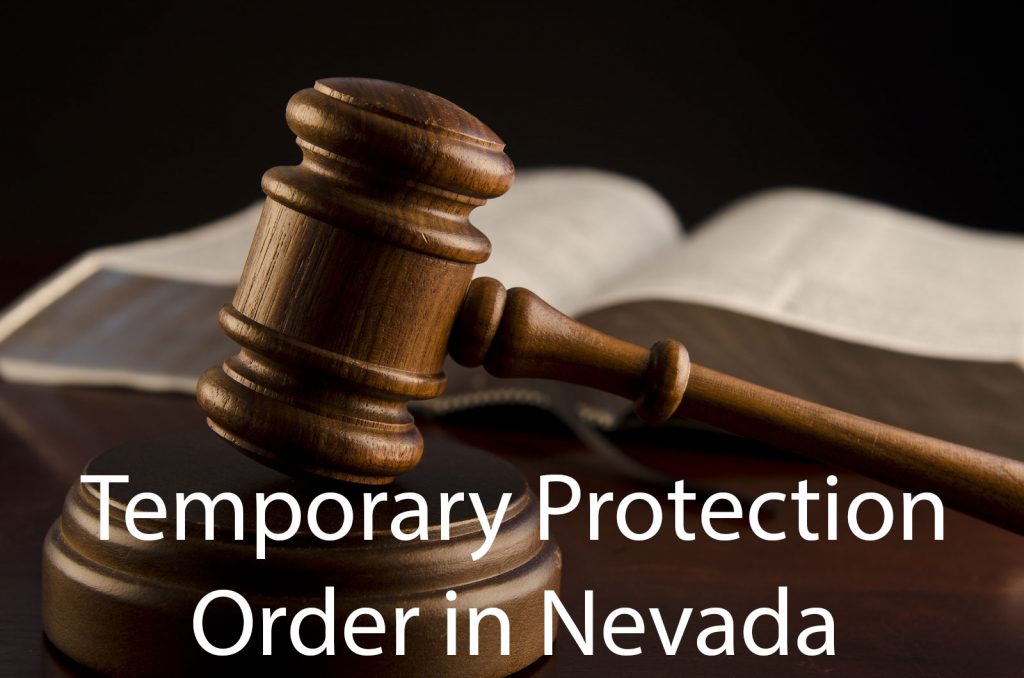 Temporary Order of Protection in Nevada What is a TPO?  A Temporary Protection Order: a legal court order, which is temporarily put in place, to protect those who are victims of domestic violence. (N.R.S. 33.017) Domestic Violence: physical, sexual or psychological violence between those, in or previously in, a dating relationship; spousal relationship; blood relationship; […]

How to File for a Nevada Divorce 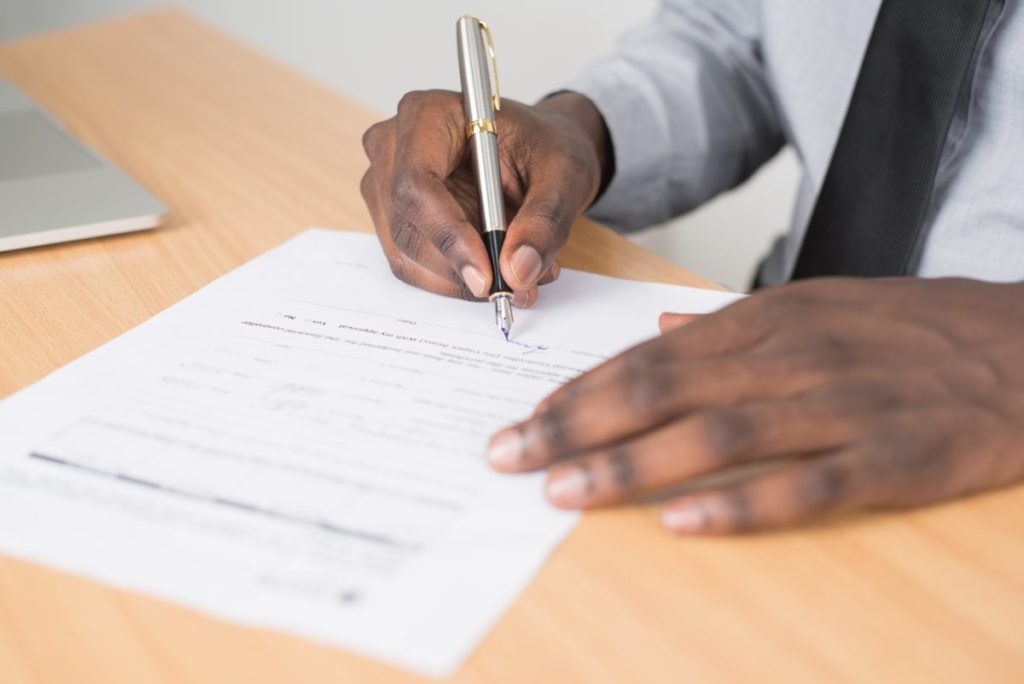 Filing For Divorce In Nevada In order to file for divorce in Nevada, you must live in Nevada for at least six weeks and plan to remain in Nevada before filing for a divorce. If you are in the military or are a resident outside of Nevada you may still file for divorce as long […]

Get the best defense when charged with a DUI or DWI in Reno, NV 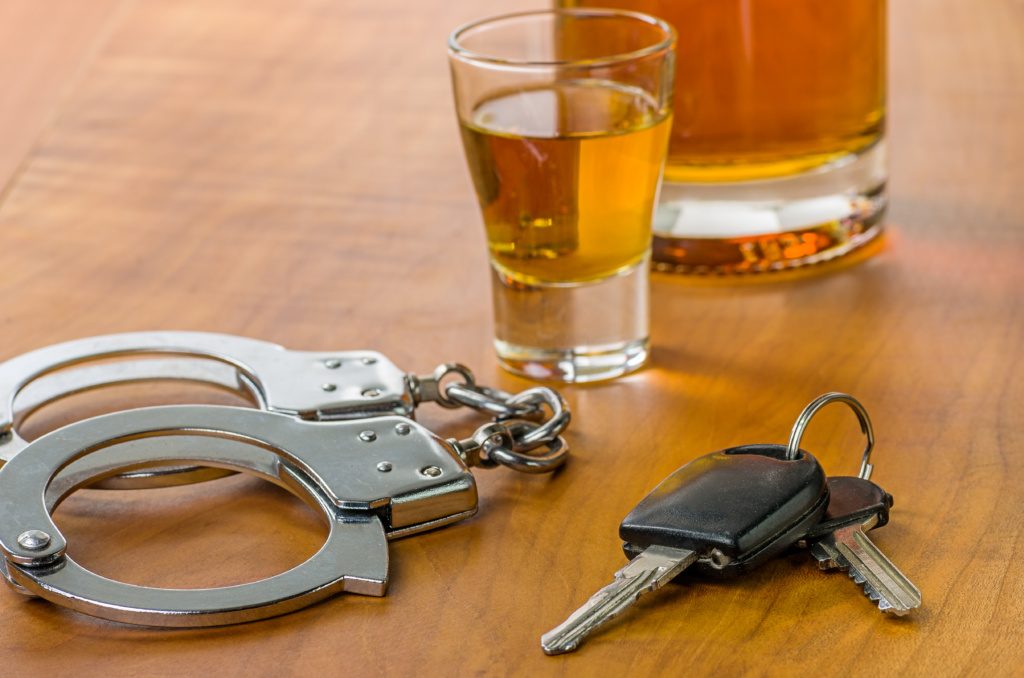 DUI: Driving under the influence. DWI: Driving while impaired (intoxicated). To many people, this may seem like driving after having any alcoholic beverage is grounds for a DUI. However, this is not the case. In the state of Nevada, a DUI is upheld by illegal BAC (blood alcohol concentration) percentage. This means, although you may […]