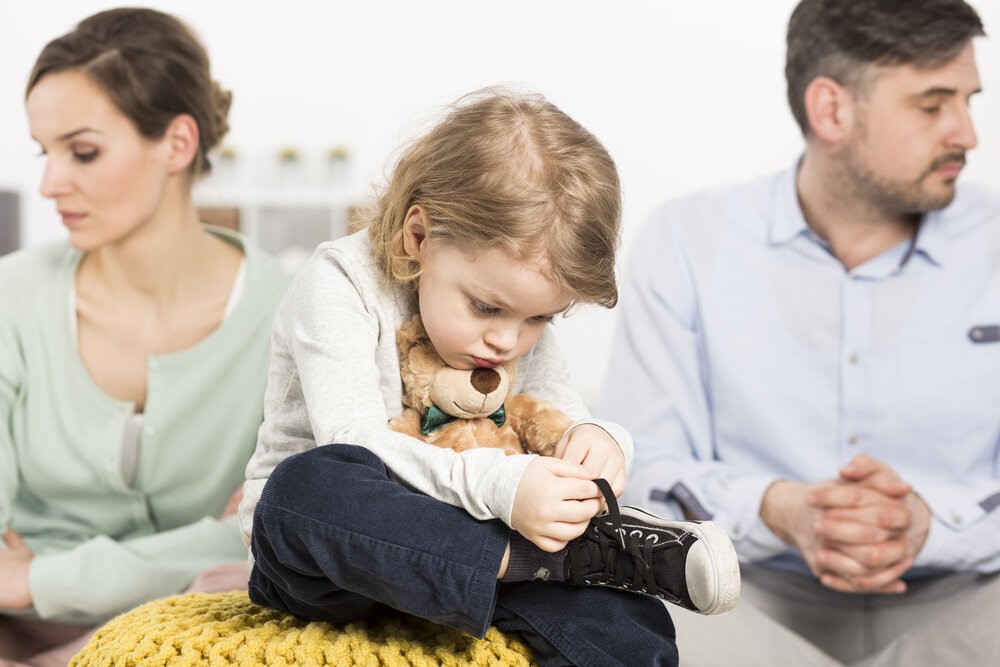 Plenty of couples can agree that a divorce can be a grueling process that leaves the children of the terminated marriage emotionally distressed. Throughout a divorce, many questions can arise regarding how to best resolve the matter of child custody. As it can be an overwhelming and stressful process, it is important to remember some key points regarding child custody in Nevada.

Custody of the child should be decided by the parents, however, if they cannot make a decision, the court will intervene. The court makes the decision of who shall receive custody based on the best interests of the child (NRS 125C.0035). A judge has the ability to grant “teenage discretion” when the child in the custody case is of teenage age. This allows the child to make requests about the custody decision that will be considered by the court.

Factors Considered by the Court

Judges take an extensive list of factors into account when determining the custody of a child. A few that are considered include:

Carlson & Work has helped many clients resolve child custody issues. When you need assistance in attaining custody of your child(ren), call Carlson & Work at 775-298-6403.