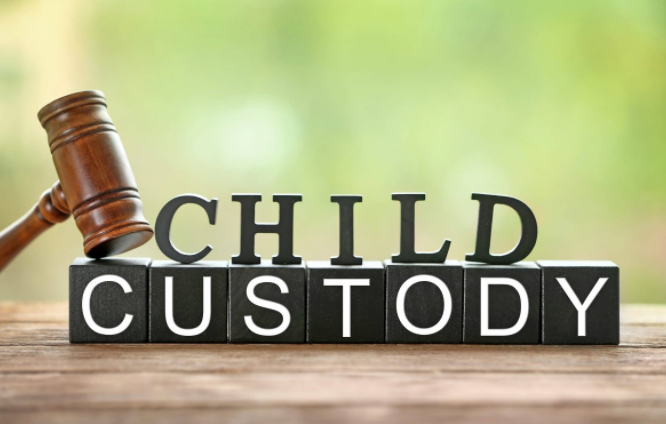 After going through a divorce, the court will decide custody of your children. Even after custody has been established, the parents may want to revise the custody arrangement. If both parents are in accord with a new custody arrangement, they can change the court’s custody order with the use of an agreement. If the parents disagree with the changes, then the parent who wishes to proceed with the alterations must file a motion to modify child custody.

If the parent is concerned about the amount of time it would take the courts to review and potentially grant the motion, he or she can consider modifying custody by the use of an emergency motion. A parent considering filing an emergency motion to modify custody must determine that there is a cause under what is considered an emergency. There must be evidence showing that emergency modification is necessary, and you will be brought into court much faster than you would when filing a regular motion.

Grounds for an Emergency Motion

The court considers serval different factors to be an emergency. A parent wishing to modify custody via an emergency motion should confirm that the cause for this motion is an emergency.

Examples of an emergency child custody situation include:

If you believe that your child has been subjected to any of the above, then you may be eligible to modify your custody arrangement through an emergency motion using the following steps.

I. Draft a Petition

All drafted documents should be filed with the court. The judge will review the documents relatively fast and will either grant or deny the emergency motion. When the judge grants the motion, the order will immediately go into effect. The parent will be given an upcoming hearing date, where a judge will only address the emergency issues using preliminary evidence.

An emergency motion is a much faster way to modify child custody, but it can only be used in the case of an emergency. If you believe that your child is in immediate harm and danger and modification of your custody arrangement is urgently needed, call Carlson & Work of Reno, Nevada at 775-386-2226 to speak with experienced attorneys and begin an emergency motion to modify child custody.